HIV is short for Human Immunodeficiency Virus. It is a virus that attacks the immune system, which protects our body from getting sick by seeking out and destroying a type of white blood cell called the T-helper cell. These white blood cells are also called CD4 cells. After that, the virus multiplies by making copies of itself inside these cells.

The HIV virus, if left untreated, will continue to destroy more T-helper cells and makes more copies of itself. This will progressively weaken the affected person’s immune system, and lead to a steady decline in health.

Usually, the immune system will become so severely damaged it can no longer defend itself in 10-15 years, if HIV is left untreated. The severity and speed of progression will depend on age, health and background.

What is Pre-Exposure Prophylaxis (PrEP)

Pre-Exposure Prophylaxis (PrEP) is a HIV prevention pill specially designed for people who don’t have HIV but are at very high risk of being infected. The pill contains antiretroviral medicines used to treat HIV, namely Tenofovir and Emtricitabine, and is to be taken daily. When PrEP is taken as instructed, it can reduce the risk of acquiring HIV, if the person is exposed to HIV through sex or injection drug use.

PrEP is a powerful HIV prevention medication. Results in trials have shown that PrEP significantly lowers the risk of becoming HIV positive, without major side effects. The protection PrEP provided from getting HIV from sex is more than 90%, as long as people took the pills as prescribed. The risk of getting HIV from sex can be even lower when PrEP is used together with condoms and other prevention methods. 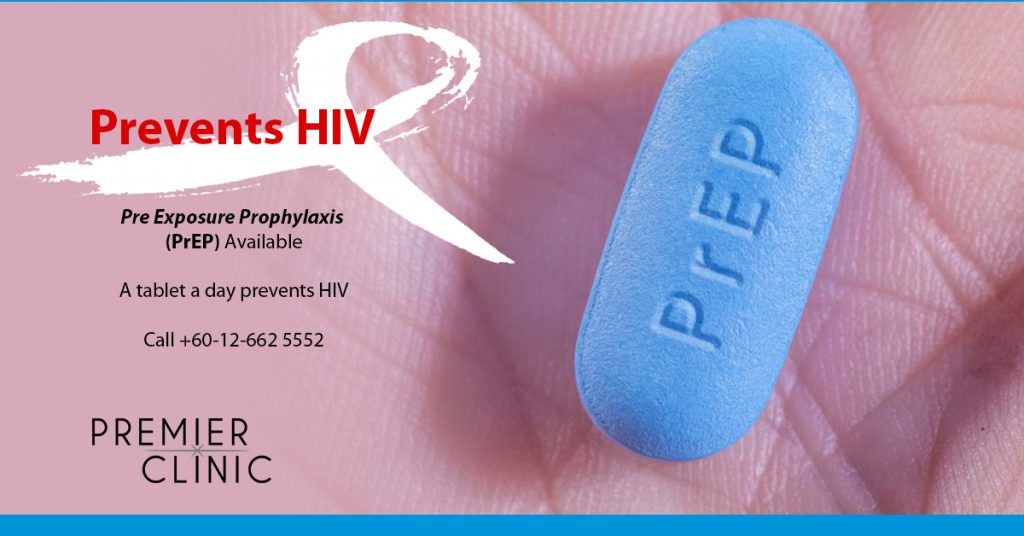 PrEP comes in the form of a pill, which should be taken once a day. Currently, the brands of this anti-HIV medication available in the market are Truvada, Tenof-EM and Tenvir-EM.

However, please note that although you use PrEP, you should also go for routine HIV testing, and condom use is encouraged. This is due to the fact that PrEP does not protect you against other sexually transmitted infections (STIs) such as chlamydia, gonorrhea and syphilis. Usually, there is a one-month follow-up with your doctor after starting, then another at three months, and then six months after that.

Who Can Use PrEP?

This anti-HIV medication is recommended for people who do not have HIV, but are at very high risk for getting it from sex or injection drug use. PrEP is also recommended for HIV-negative people who are in an ongoing sexual relationship with an HIV-positive partner.

In a nutshell, PrEP is recommended for anyone who is:

* Mutually monogamous means that you and your partner only have sex with each other and do not have sex outside the relationship.

Nonetheless, according to the Centers for Disease Control and Prevention, no significant health effects have been seen in people who are HIV-negative and have taken PrEP for up to 5 years. 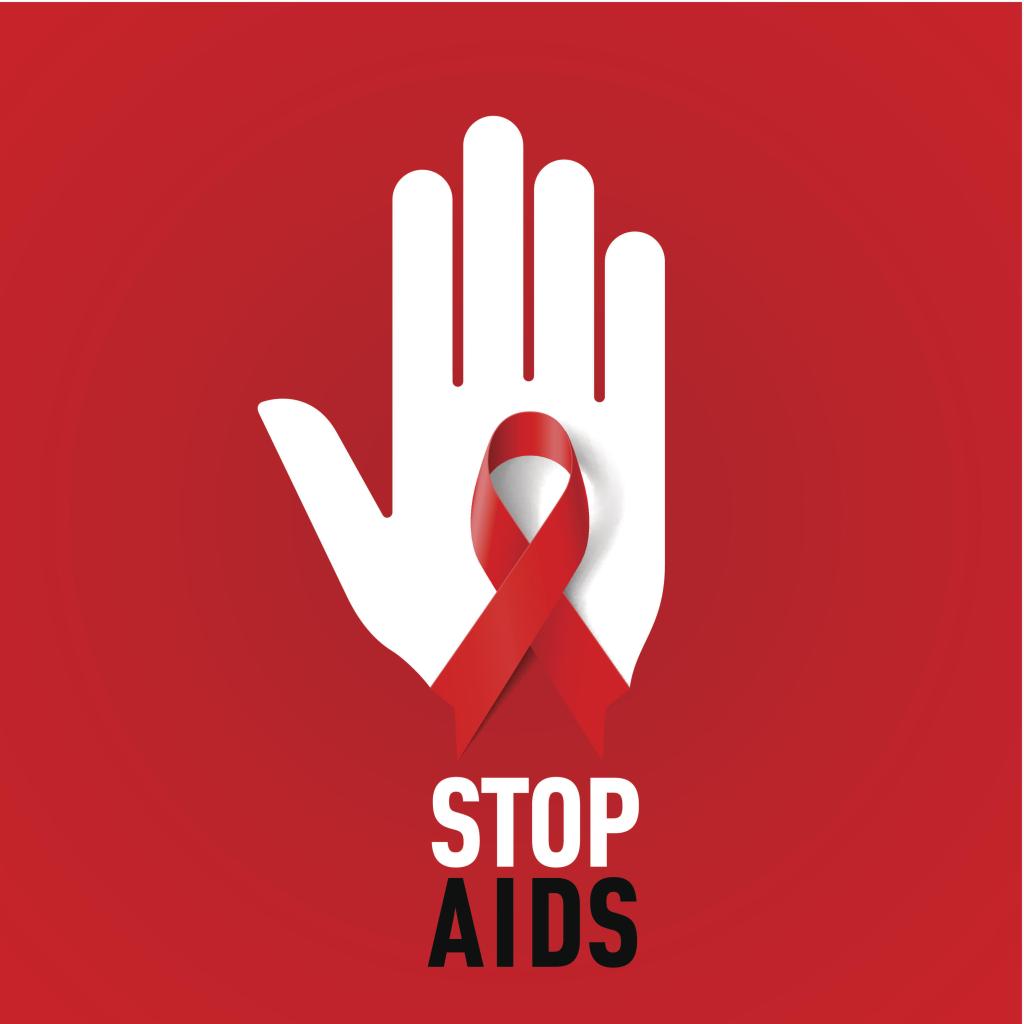 How Can You Start PrEP?

Prior to starting on PrEP, you should come to the clinic for a consultation and undergo a number of tests.

Our doctors are non-judgemental regarding your sexuality, have your best interest in mind and protect your confidentiality. We offer FREE consultation.

Please call/ WhatsApp us at +60-12-662 5552 to make an appointment to see our friendly, highly experienced doctors. You can also email us at contactus@premier-clinic.com

Please email your resume with photo to fion.leong@premier-clinic.com. Only selected candidates will be called for an interview at Premier Clinic headquarters at Taman Tun Dr Ismail.